Get fresh music recommendations delivered to your inbox every Friday.
We've updated our Terms of Use. You can review the changes here.

Down the Road of No Return 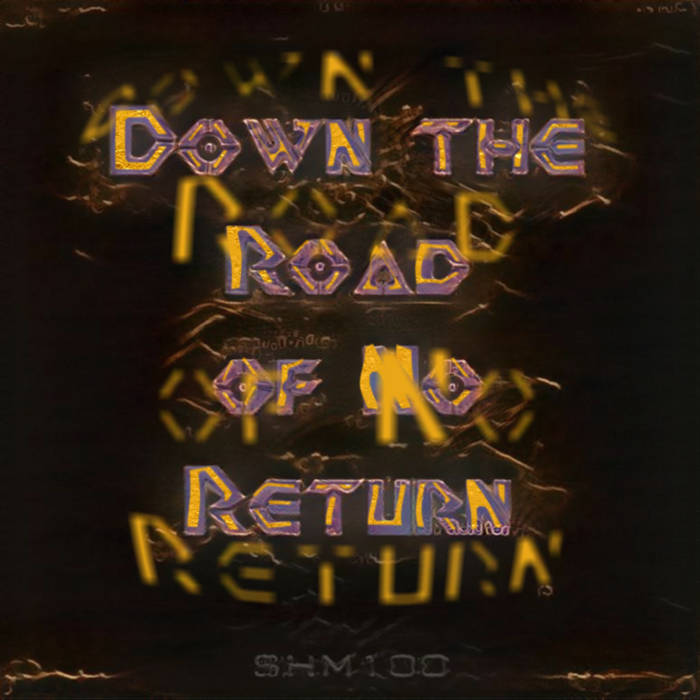 Officially released in 2017, this is a hard core and dark core release by core members of Shyfted Minds and one guest. Shyft, K.H.D., Predaking, and Scorpyd tracks are remixed by their peers, and Makinarium joins for a special Makina remix of Auf Und Davon. Updated versions of To Forget a World and Forgotten Worlds of Inverse are featured here, preparing two of Shyfted Minds' greatest tracks for the big twenty-seventeen. The one original track on this release, Can Universe Forget, completes the Shyfted Minds anthem trilogy, and the album opens with a shorter version, sans progressive, experimental wankery. This is it. This is the final Shyfted Minds parent release. All further hard core releases can be found under the sub label, Shyfted Minds of Hard Core.

So here stood... a thousand questions, but too much...

This voice is lost!

Programming, composition, arrangement, mixing, and mastering on tracks 1 and 9 by Shyft Trakia-Vorga VahtiDahl

Programming, arrangement, mixing, and mastering on tracks 2 and 6 by Kyat Dittmann

Composition on track 3 by Henke Krantz

Composition on track 4 by Frédéric Quentin

Programming, arrangement, mixing, and mastering on track 4 by Henke Krantz

Composition on track 5 by Kyat Dittmann


Programming, arrangement, mixing, and mastering on track 5 by Leopold Rothhardt

Programming, composition, arrangement, and mixing on tracks 7 and 8 by Shyft Trakia-Vorga VahtiDahl and Kyat Dittmann

Mastering on tracks 7 and 8 by Kyat Dittmann

This is Shyft’s gabber/hardcore/breakcore/drill’n’bass project. Distorted heavy bass kicks, thick synths, and powerful melodies are the aim here- unless it’s chopped up progressive percussion. Influences come from many places, and not just the gabber or brain dance scene. It ranges from techno, trance and house genre classes to organic genre classes such as folk and metal. ... more

Bandcamp Daily  your guide to the world of Bandcamp

sndtrak stops by with an Album of the Day Feature of his most recent release, FLIPS V1: Triple Lindy